Psycho Ward brings total medical immersion to the London fetish scene with an evening of perverse performances and specialist medical equipment. We exchanged a few words with Cynth Icorn, Head Nurse at this institution. 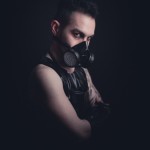 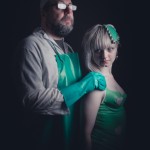 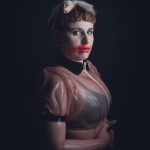 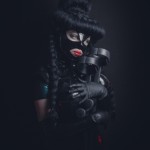 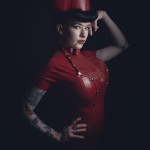 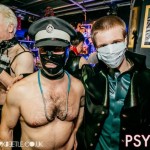 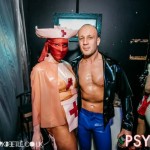 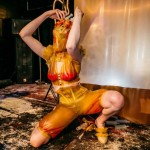 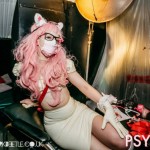 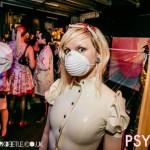 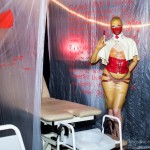 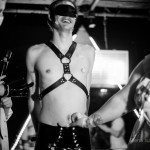 What does Psycho Ward offer a potential patient?

Once you’ve arrived and filled out our waiver form in reception you’ll be collected by one of our Nurses and handed over to the medical team for a thorough check up, and treatment in our specialist ward. We have group therapy, vacbed enclosure, and violet wand treatment administered by our staff until 22.30 when the performances and audio- physio treatment begin.

That certainly sounds more effective than the NHS waiting list! What sort of performances occur at Psycho Ward?

We work hard to bring the fevered visions of our patients to life: We’ve had the latex layered Marnie Scarlet and Amy Statik, insane installations by Beatrix Carlotta and Helena Von Kuntz and if you were at our opening night you’ll have witnessed the infamous castration ritual by Nick Kilby and Mistress Tynania. The performances often sit between cabaret and art, between nightmare and fantasy.

I hear there’s been some controversy about the medical aspect of your night what’s been your response to that?

Some people were concerned that we’ve been fetishising illness inappropriately but the fetish scene is a place for people to bring their fantasies to light and we want to offer a supportive environment for those who want to celebrate their sickness. It’s a privilege to host disabled guests who’ve confided this is a rare safe place for them to indulge in their own kinks and sexuality without shame.

We’ve had Catriona Stewart of Dominion of Kink performing an incredibly sexy act where she begins in her wheelchair, wearing her leg brace. It’s vital to give a voice to a varied representation of sexuality of all people.

If you want to explore the wards and your illicit imaginings Psycho Ward’s next appointment is October 9th at Resistance Gallery 20.00-02.00

From time to time, we have a guest contributors who share their event reviews and experiences 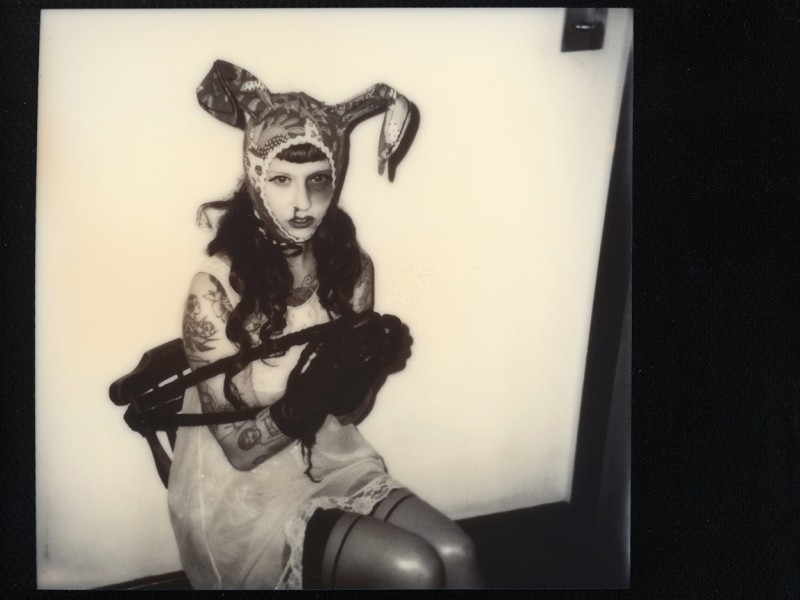 Miss Meatface: A Fetishistic Exploration into the World of Kat Toronto 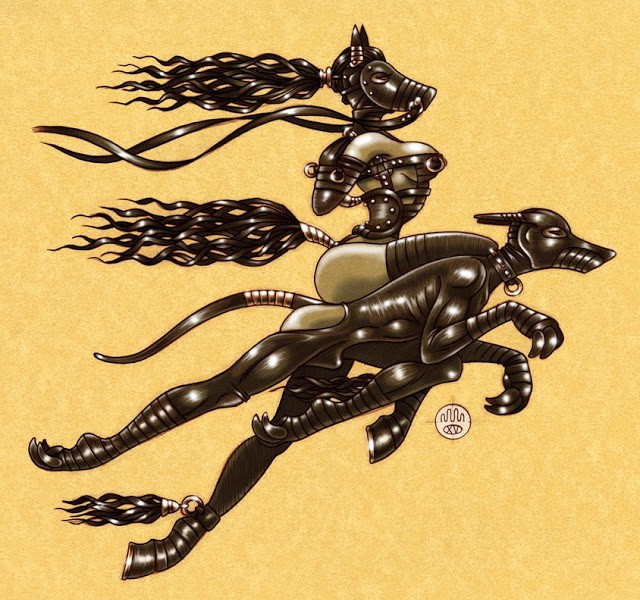 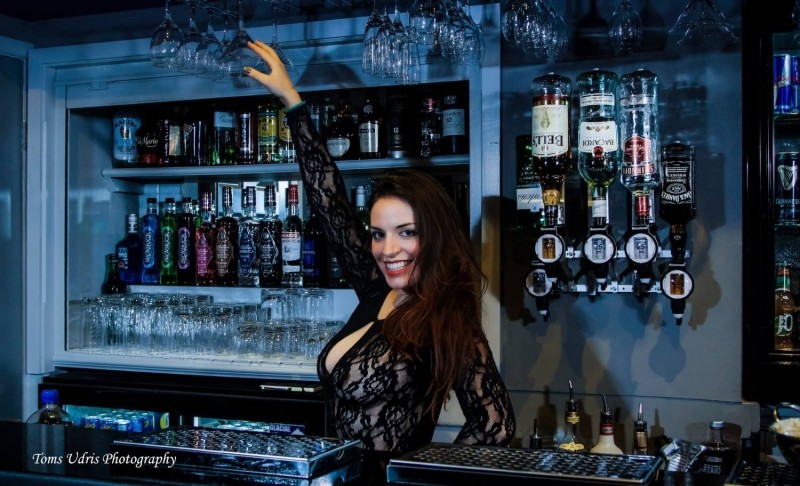 Brighton – The New Home Of Fetish 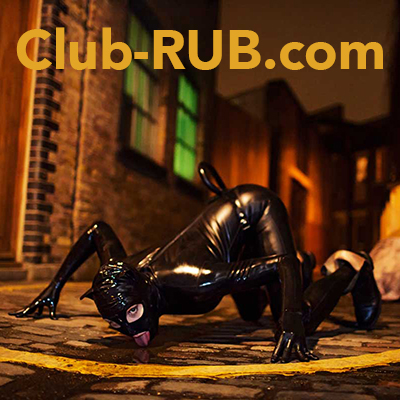 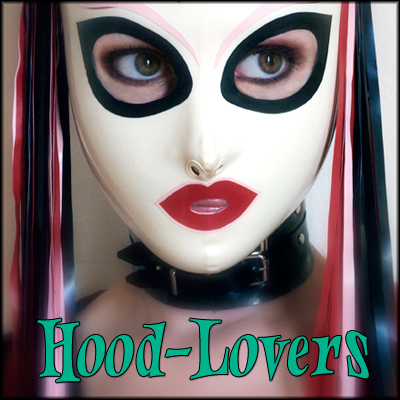